You are here:
Services 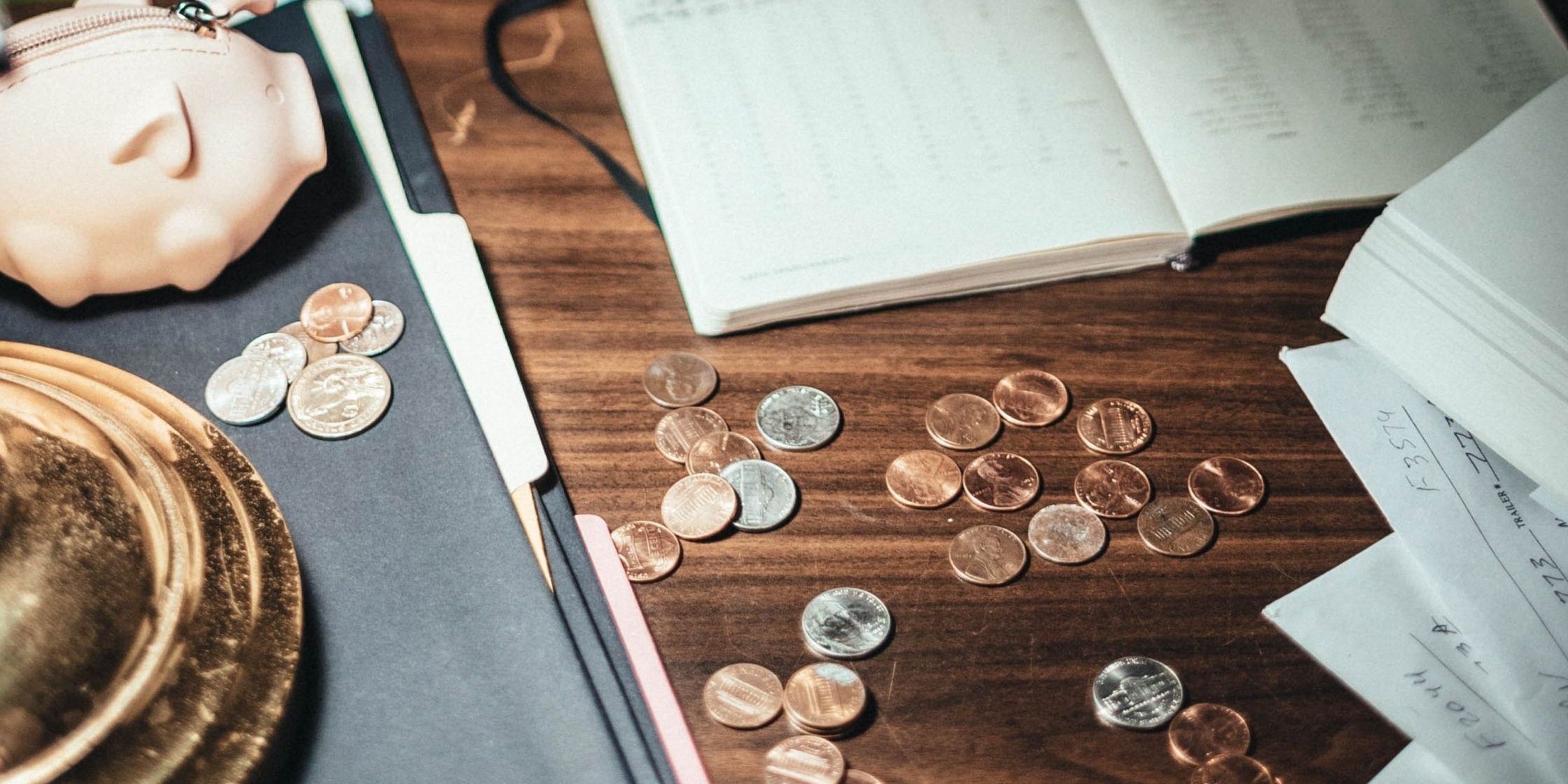 If you are reading this article, it may be because you are interested in offshore subjects. But, do you really know what an offshore bank account is?

We explain everything in this article.

When we talk about offshore, we mean something that is “off the coast”. Thus, in this case, the term offshore means that the bank account has been opened outside the country of residence of its holder.

Thus, funds are domiciled in a different country. They are regulated by the authorities of the holding country. While most offshore banks are located in island nations such as Isle of Man, Seychelle, the British Virgin Island, Hong Kong, it now refers to any bank providing financial services to non-domiciled individuals.

It’s often a multi-currency account. For example, the account holder can make payments via transfers in the most common currencies: dollars, euros, pounds, etc.

You will also enjoy the same service as a normal bank such as online transactions, deposits, payments, and debit/credit card. You can choose to have a debit or credit card, allowing you to withdraw money from an ATM for instance.

We often associate – wrongly – the word offshore with an idea of ​​illegality. However, it is legal to open an offshore bank account. Indeed, an individual has the right to have a bank account outside the country he lives in. This right derives from the law on the free movement of capital contained in the Maastricht Treaty.

It is also important to underline that Offshore banks are regulated by laws defined specifically within each jurisdiction. Each banking entity operates under a Banking License governed by that specific state or governmental authority.

Do you want to open an offshore bank account? We take care of everything.

Make an appointment with our team of experts. We offer exclusive attention and tailored advice.

The main benefits of an offshore yacht
25 August 2021

How to register a yacht offshore?
5 August 2021